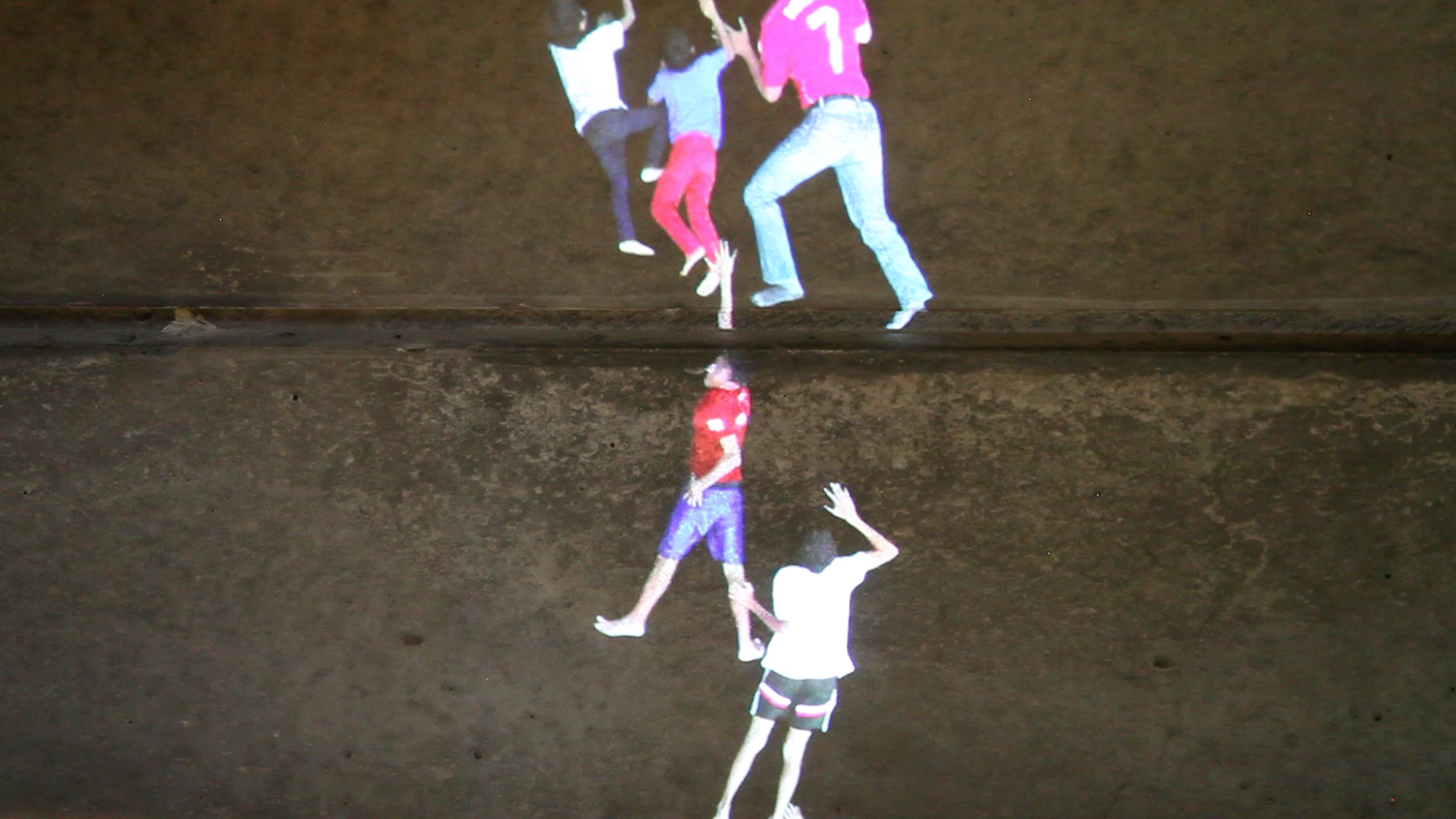 Descargar
Descargar
Descargar
/ 2
/ 2
Since 2009, I have been creating public projects and interventions that recognize the human gesture of crawling as a powerful symbol of overcoming imposed obstacles in one’s life. When a baby starts to crawl, this is universally understood as a first sign of independence and a mark of pure physical will.

Asalto Small, is a projection that is based on approximately 1200 recordings of people crawling in public through New York’s famed midtown crossing, my largest participatory public project to date.

The artwork is based on a staged interaction that took place in New York’s Times Square over four days. Participants of multiple nationalities, ages and professional backgrounds crawled over a green screen surface, contributing their performance to the final artwork.  The work projects a progression of climbing bodies, which metaphorically evokes past revolutionary upheavals such as the Storming of the Bastille or the Winter Palace. Using the most basic of human actions in its symbolism, this work probes our ambitions, and more importantly, our fantasies of triumph.